That’s what “Abrahadabra” will sound like. Let yourself  be enchanted!

New York 1926: Emily Fletcher is thrilled to attend the magic show of ageing illusionist Jonathan Redd. To her delight, the young woman is chosen to come up on stage to assist in a magic trick. Fate intervenes – right after the show Redd’s assistant abruptly quits. Spontaneously,  he offers Emily the job. For his new program he has been developing a new unique illusion “The Talking Head”. Together with Emily he sees a chance to regain his fame and place on broadway and return to the glory days of his past.

Still  mesmerized by the show, Emily agrees, not knowing she would be lured into a spiral of lies, deception and obscure experiments. There is worse to come – she also draws in her fiancé Peter, who she has left behind, into imminent ruin. Her situation looks hopeless, but despite her desperation, Emily makes a plan that will put an end to Redd’s sinister machinations, but also bring Peter back to her.

Abrahadabra – a magical Musical. It will put a spell on you. Enjoy the show! 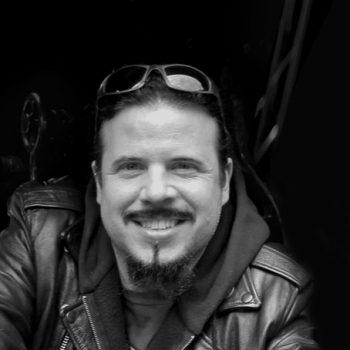 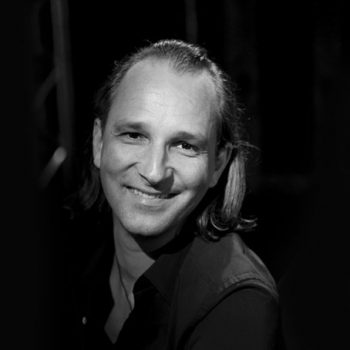 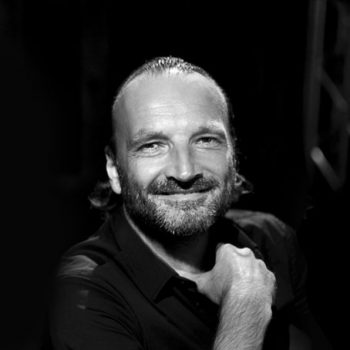